Our team of ERISA attorneys is unique because we provide guidance and litigation representation to both Plan participants/beneficiaries and employers/Plans.

We represent employees and their spouses, retirees, widows and widowers who have been denied the benefits promised to them, such as retirement pensions, life insurance, and long term disability benefits.  We also negotiate executive benefits on behalf of executives and represent executives who are participants of special types of Plans (e.g., “top hat” plans).

For employers, Plan administrators, and fiduciaries, we provide an array of services to ensure that they comply with the complexities of ERISA and other laws such as COBRA and HIPPA.  We can also assist in the preparation of a Plan, Summary Plan Description, and other related ancillary documents.

Richard S. Meisner leads the ERISA practice group and has helped countless plan participants and their beneficiaries obtain the benefits promised to them.  For nearly 25 years, Rich has focused on various legal matters affecting employees and employers alike, including ERISA, COBRA, business contracts, non-compete agreements, wage-and-hour matters, and franchise law.  He is also an expert in executive compensation matters and advises clients on Internal Revenue Code Sections 409A, 280G, and 162(m), including 409A valuation issues and 409A audits by the IRS.  Rich also co-chairs the Employment Law department and the Franchise Law department.

Bennet Susser is a seasoned commercial litigator who has deposed thousands of witnesses in nearly every state in the country for almost 30 years.  He has written or co-written numerous briefs addressing ERISA issues and presented oral argument before the U.S. Court for the Second Circuit on behalf of retirees who were denied benefits.  In addition to being actively involved in ERISA litigation matters, Bennet heads the firm’s Product Liability and Life Science department and co-chairs the Environmental, Toxic Torts, and Insurance Defense department.

We have had the privilege of representing employees and their spouses, retirees and widows/widowers, and highly compensated executives.  Some of our representative ERISA cases include:

Let us be a part of your team

Disputes involving pension plans and life, health, and disability insurance are unfortunate realities.  If you are an employee or retiree who has been denied benefits, or if you are an employer or Plan administrator/fiduciary who needs assistance with ERISA, COBRA, or HIPAA compliance, contact us for a free consultation.

E-mail our ERISA Law Department for a free consultation 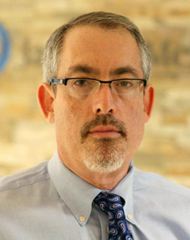 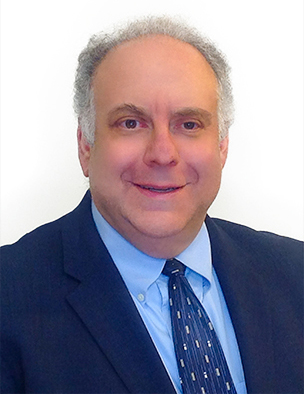