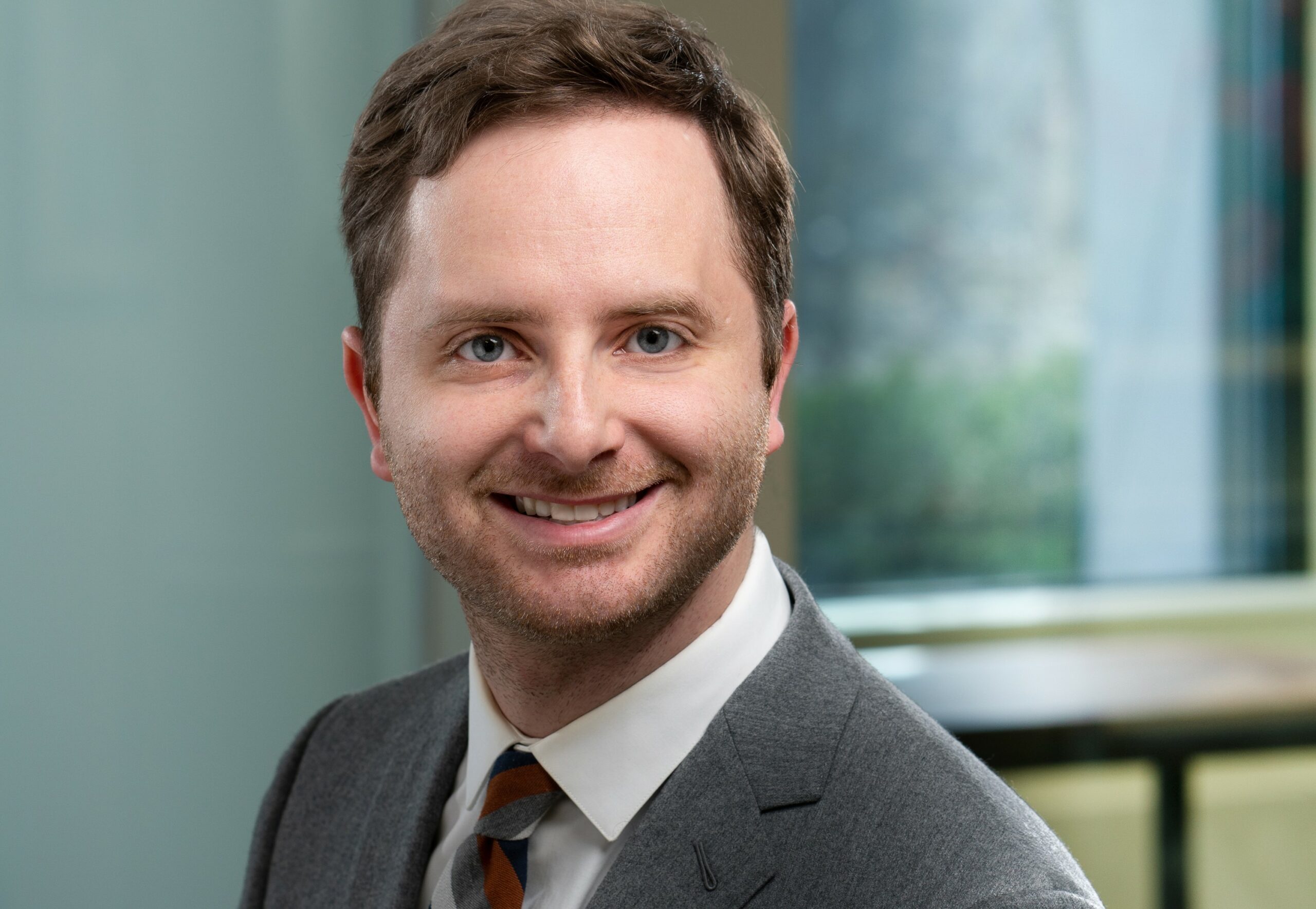 Scott Salmon, a Partner with the firm, is the Chair of the firm’s Election Group and Co-Chair of the Government Representation Group. He also practices employment law and civil and commercial litigation.

Scott also advises and represents political campaigns at every level on various election-related issues, including ballot access, recounts/election contests. He has worked with initiative and referendum petition committees as well as on various recall matters. Scott advises campaigns and organizations such as 501(c)(4) entities and PACs on campaign finance rules and regulations. He has also represented multiple municipalities and counties in the decennial re-warding process.

Scott also handles complex matters involving employment discrimination (including discrimination based upon gender, race, national origin, sexual orientation, religion, age, and disability) and wrongful termination, both on the part of the employee as well as employer. He routinely advises clients on termination and employee discipline, employee rights and benefits, and other personnel matters, with the goal of avoiding litigation altogether.

Scott serves on the Board of Trustees for the New Jersey Higher Education Student Assistance Authority, Action Together New Jersey, and Temple Emanu-El in Westfield, New Jersey. He is an Eagle Scout, has run three marathons, and is a devout fan (read: sucker) of the New York Jets. Scott has been quoted by the New York Times and the Washington Post, among numerous other media outlets.

Prior to engaging in the private practice of law, Scott worked for Judge Eric N. Vitaliano, United States District Court Judge for the Eastern District of New York, as well as Judge Philip S. Straniere, New York City Civil Court. Scott also worked for the Richmond County District Attorney as well as for the Honorable Michael E. McMahon (NY-13) in the United States House of Representatives. He earned his Juris Doctor from Washington and Lee University School of Law where he served as Managing Editor of the Journal of Energy, Climate, and the Environment. Scott holds a Bachelor of Arts in History (with honors) from Franklin and Marshall College.