Caposella allows Maher to get on the June primary ballot

Passaic County Republicans will be able to put Mason Maher on the June primary ballot as their candidate for sheriff after their original pick failed to meet the residency requirement, Superior Court Judge Ernest Caposela ruled on Monday.

“If it’s an uncontested primary, what’s the big deal for his name to be on the ballot?” asked Caposela. “I don’t see the harm. I really don’t.

Republicans went to court today to substitute Maher, a Paterson police detective lieutenant and the president of the Superior Officers Association, to take the place of Troy Oswald, a former Paterson police chief.

The Passaic County Counsel, Matthew Jordan, and the attorney for the county Democratic organization, Michael Cerone, both opposed the candidate switch, suggesting that Republicans could run their candidate as a write-in.

Both argued that there was no successor candidate available, since Oswald’s petition was rejected because he had not lived in Passaic County for three years.

“They’re grasping at a straw that’s not available to them,” Cerone stated.

Jessica Sprague, an attorney representing Passaic County GOP Chairman Peter Murphy, voiced a concern that Democrats might try to get unaffiliated voters to hijack a write-in candidacy by nominating someone who is not the choice of Republicans.

Caposela said that the ballots have not been printed, so there was little hardship on election officials to allow for the replacement candidate.

County Clerk Danielle Ireland-Imhof rejected Oswald’s petitions after finding that he’d spent the last 20 years living in Morris and Sussex counties and hadn’t moved to Passaic until less than one year ago. State law requires candidates for sheriff to live in the county for three years.

Republicans went to federal court in a bid to get the law declared unconstitutional, but U.S. District Court Judge Madeline Cox Arleo upheld the state law. The matter is now under review by the 3rd Circuit U.S. Court of Appeals.

Maher was an unaffiliated voter, but the Sprague said he became a Republican when he signed Oswald’s nominating petition. 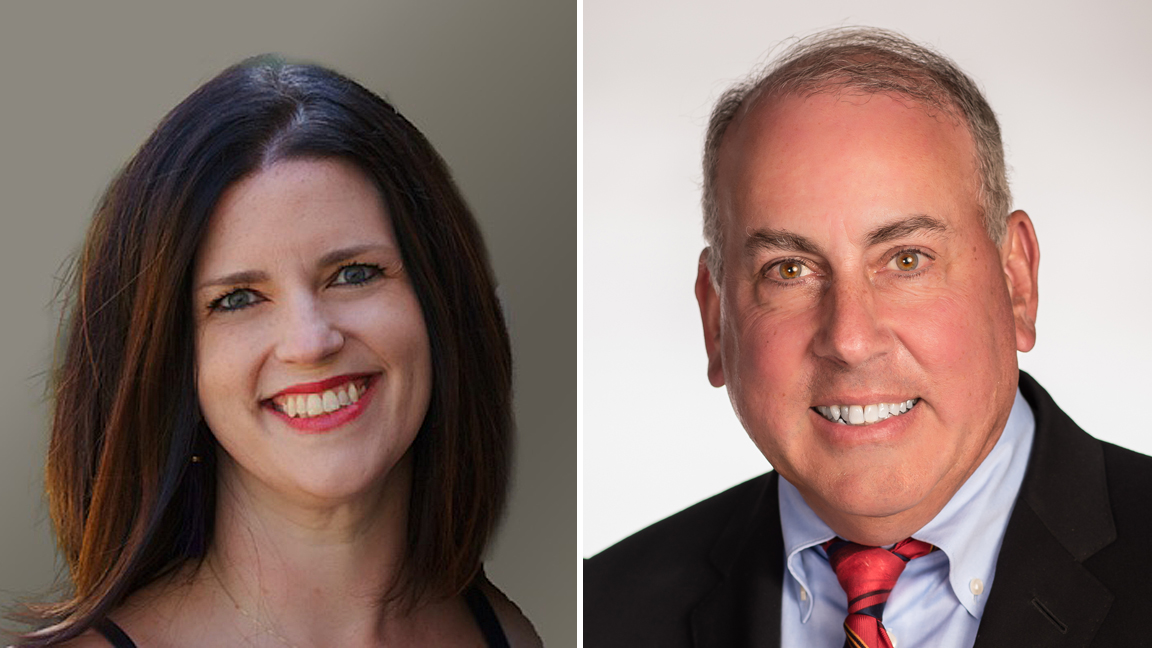